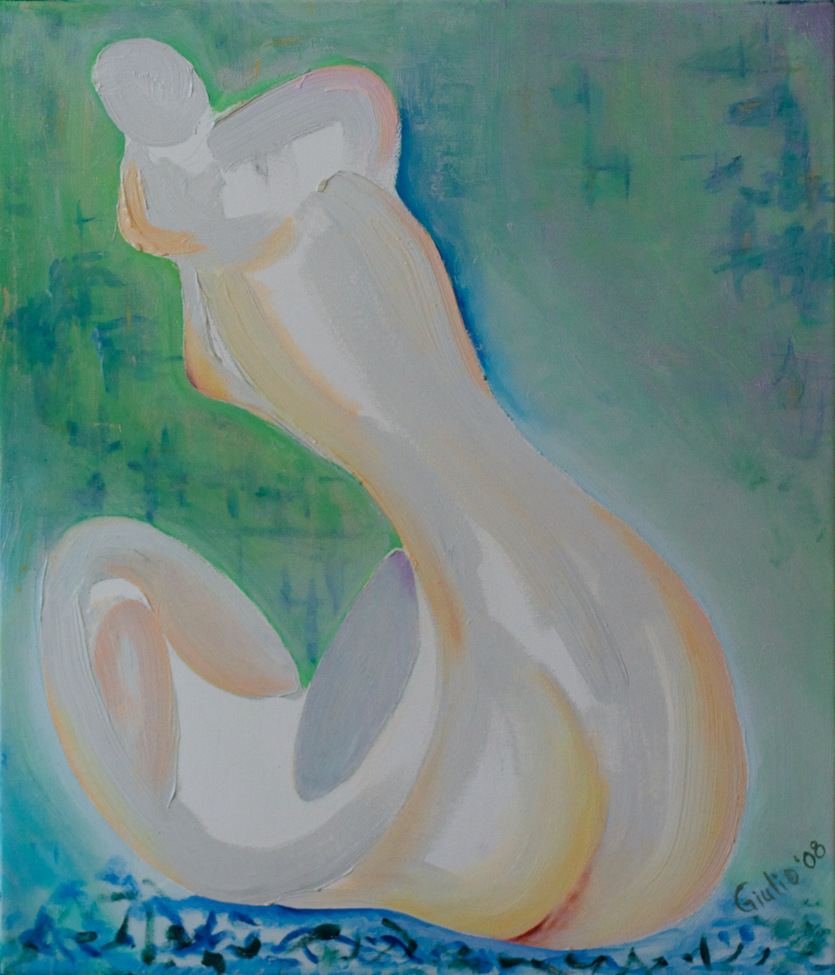 I taught English in Taiwan for a year and this is my interpretation of their situation.  The colours blue and green are the political parties. I see Taiwan as in process, only partly formed. Many divisions, differences of what is right for the country. So many came over with Chiang Kai Shek’s invasion they overwhelmed the local population. There are the indigenous people, the Hakka, the Fujian. Half the population has been there for 60 years, the other half for several hundred or thousands of years. Taiwan has helped China so much, but China is only interested in rape.  Taiwan is what China could be.